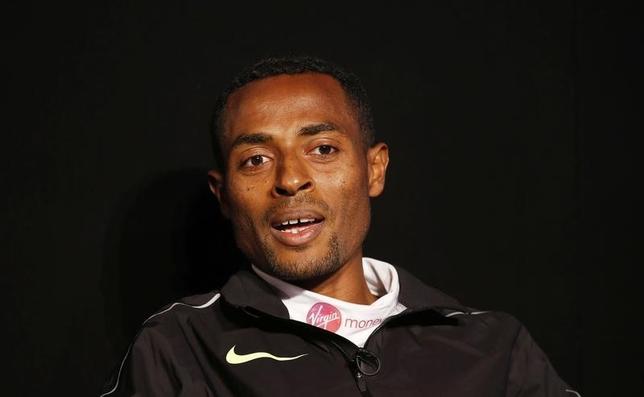 Kenenisa Bekele, the 5,000 and 10,000 metres world record holder, has been left out of Ethiopia’s athletics squad for the Rio Olympics.

The triple Olympic gold medal winner failed to make the team in both the marathon and the 10,000 metres.

Bekele had appealed a decision to leave him out of the marathon team due to a lack of race time, while his hopes of running the 10,000 metres in Rio were effectively dashed when he failed to finish a race in Hengelo, which doubled up as an Olympic trial.